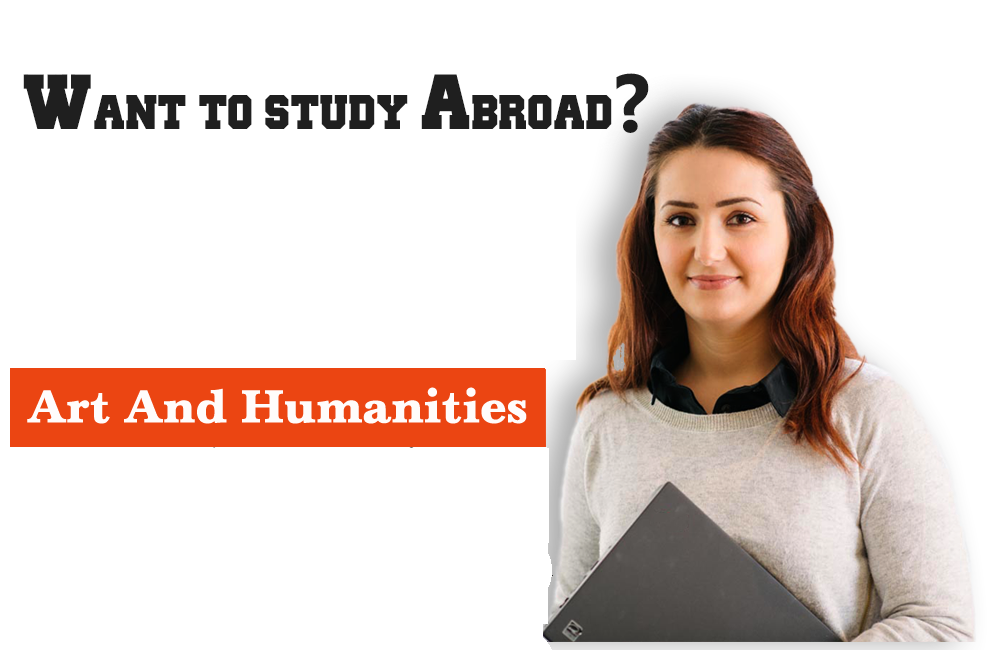 Humanities subjects study how these ideas have affected human culture and society. However, there is a lot of crossover between the two areas, as well as with social sciences like anthropology, and subjects like law and modern languages are sometimes also considered to be humanities.

Humanities are academic disciplines that study human culture. In the Middle Ages, the term contrasted with divinity and referred to what is now called classics, the main area of secular study in universities at the time. Today, the humanities are more frequently contrasted with natural, physical and sometimes social sciences as well as professional training.

The humanities use methods that are primarily critical, or speculative, and have a significant historical element —as distinguished from the mainly empirical approaches of the natural sciences. The humanities include ancient and modern languages, literature, philosophy, religion, art and musicology.

Human disciplines like history and cultural anthropology study subject matters that the experimental method does not apply to—and instead mainly use the comparative method and comparative research.