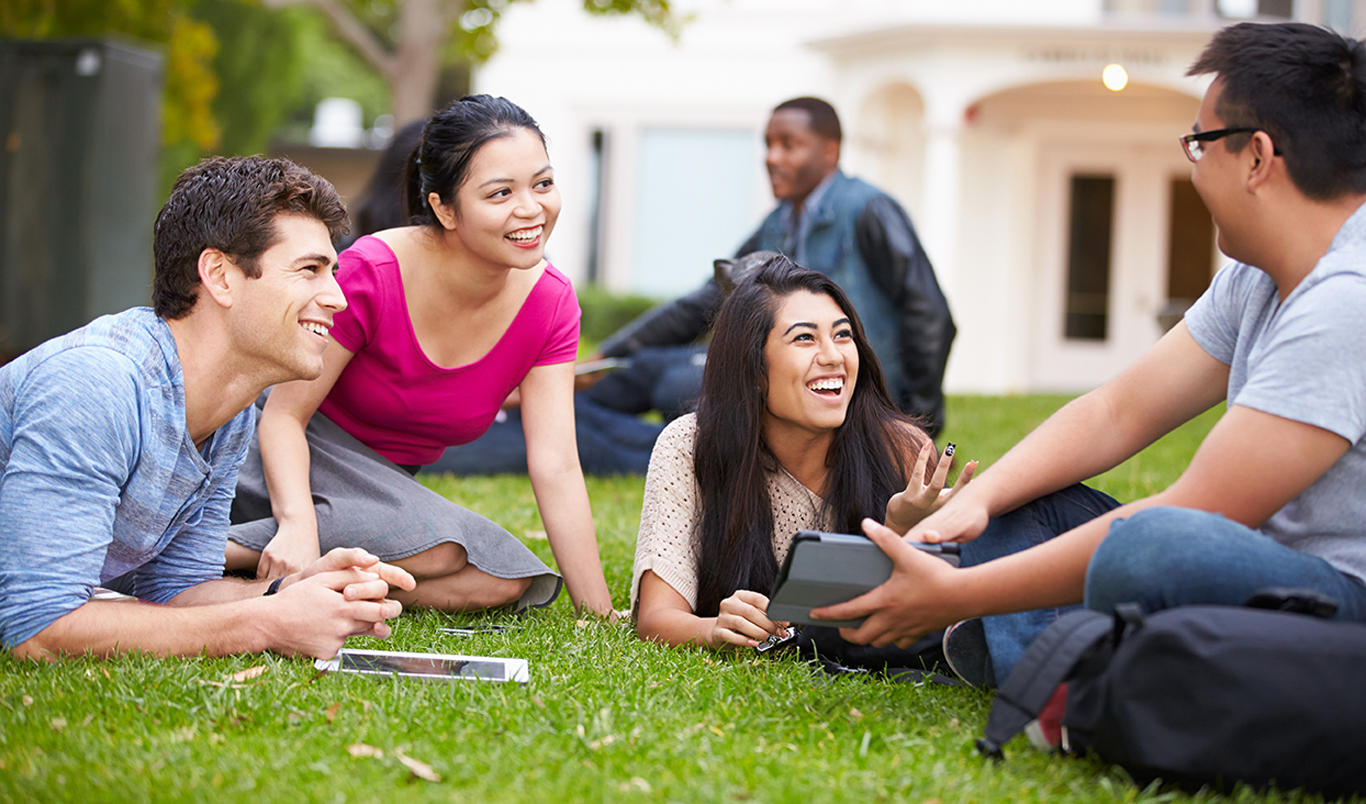 Social science is a major category of academic disciplines, concerned with society and the relationships among individuals within a society. It in turn has many branches, each of which is considered a "social science". The main social sciences include economics, political science, human geography, demography, psychology and sociology. In a wider sense, social science also includes some fields in the humanities such as anthropology, archaeology, jurisprudence, history, and linguistics. The term is also sometimes used to refer specifically to the field of sociology, the original 'science of society', established in the 19th century.

Positivist social scientists use methods resembling those of the natural sciences as tools for understanding society, and so define science in its stricter modern sense. Interpretivist social scientists, by contrast, may use social critique or symbolic interpretation rather than constructing empirically falsifiable theories, and thus treat science in its broader sense. In modern academic practice, researchers are often eclectic, using multiple methodologies (for instance, by combining the quantitative and qualitative techniques). The term social research has also acquired a degree of autonomy as practitioners from various disciplines share in its aims and methods.

The history of the social sciences begins in the Age of Enlightenment after 1650, which saw a revolution within natural philosophy, changing the basic framework by which individuals understood what was "scientific". Social sciences came forth from the moral philosophy of the time and were influenced by the Age of Revolutions, such as the Industrial Revolution and the French Revolution. The social sciences developed from the sciences (experimental and applied), or the systematic knowledge-bases or prescriptive practices, relating to the social improvement of a group of interacting entities.